Anthony Bolante of The Image Arsenal is an award-winning, multimedia visual journalist and editor with more than 25 years of professional experience specializing in editorial photography, sports photojournalism, and adventure documentation.

Born in Honolulu and now based in Seattle, Anthony has a B.A. in Journalism from the University of Hawaii and a Master of Military Arts and Science degree in Strategic Studies from the resident U.S. Army Command and General Staff College at Fort Leavenworth, Kansas. 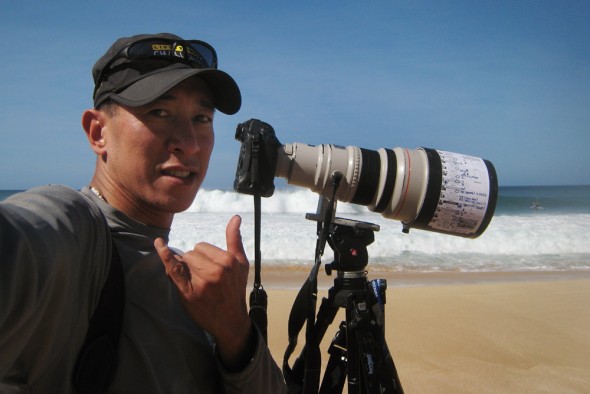 Also, Anthony continues to maintain a dual-life as a career U.S. Army National Guard Colonel and CH-47D Chinook helicopter pilot who has served multiple year-long tours of duty in Afghanistan and the Middle East.

See his “Sala’am” photo portfolio gallery to see some of the images captured during “off-duty hours” during his years in that Southwest Asia war zone. Some of his 2006-2007 tour of duty images were featured as the cover story of the February 2007 News Photographer Magazine of the National Press Photographer Association. 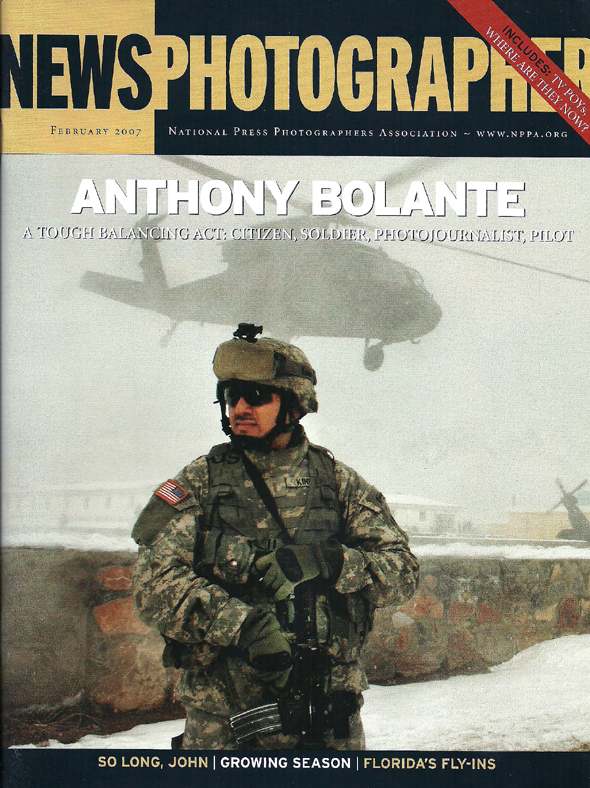 Think Tank Photo www.thinktankphoto.com even featured Anthony on the cover of their Product Line Catalogue, and … 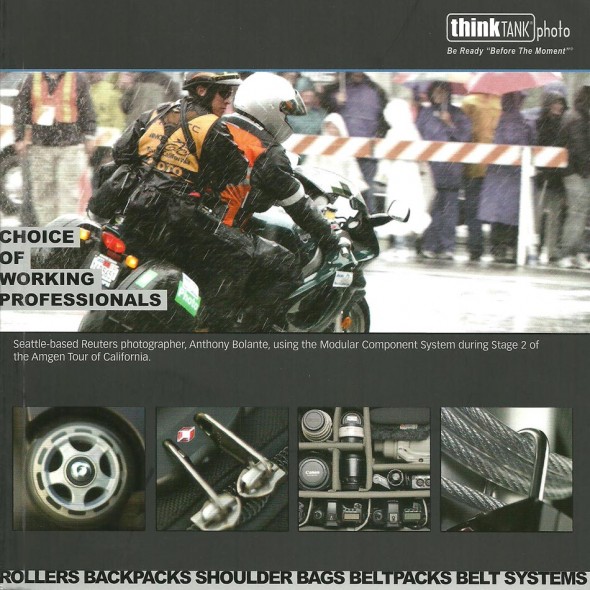 Anthony has extensive on-location, on-deadline experience with a specialty of transmitting (filing) still images to clients throughout the world from remote, austere, and often dangerous locations and is currently expanding his multimedia capabilities in digital SLR video/sound capture and editing using Final Cut Pro software. Here is a small sampling of Anthony’s recent multimedia visual reportage.

As is the motto of The Image Arsenal, “Have Camera ~ Will Travel,” Anthony is available for global assignments, consulting, and visual arts/photojournalism project management.

Thank you for your interest in The Image Arsenal!